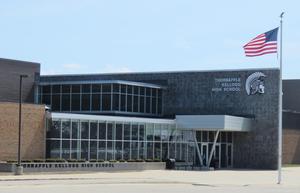 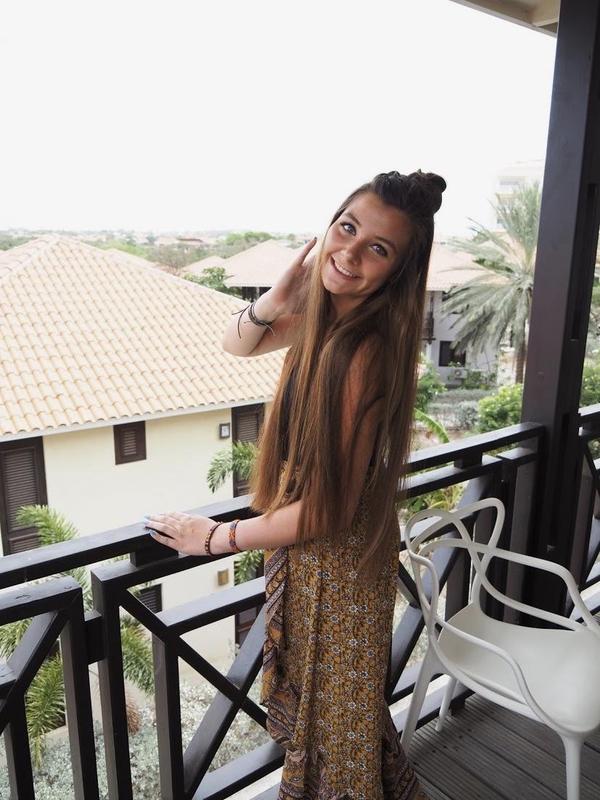 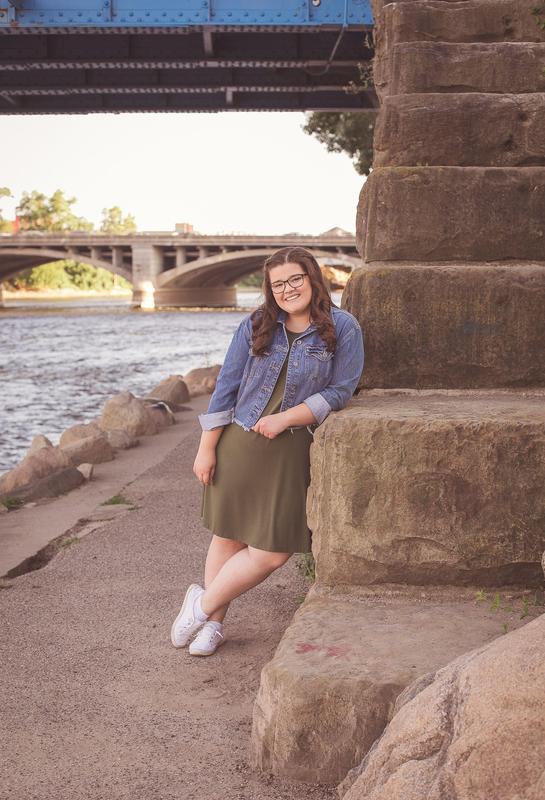 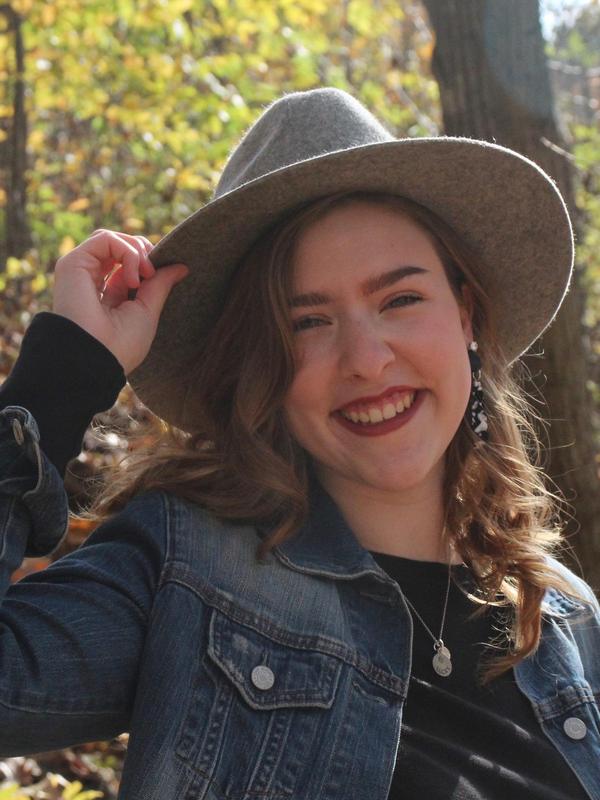 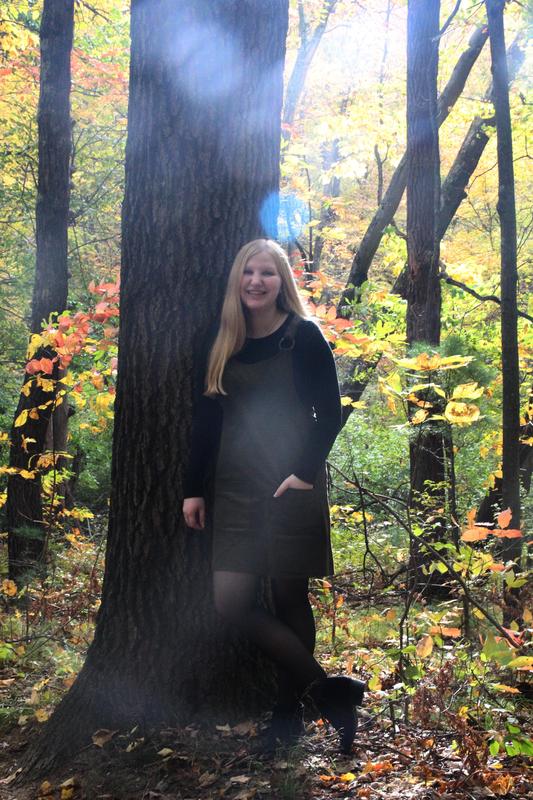 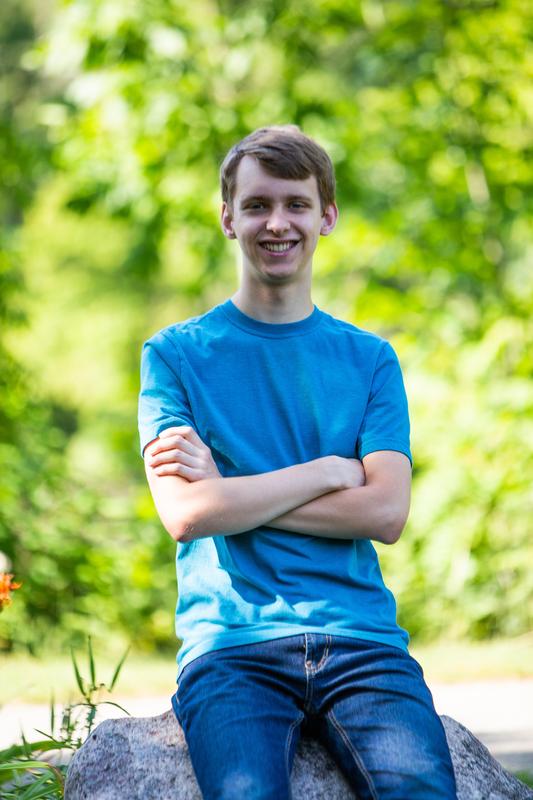 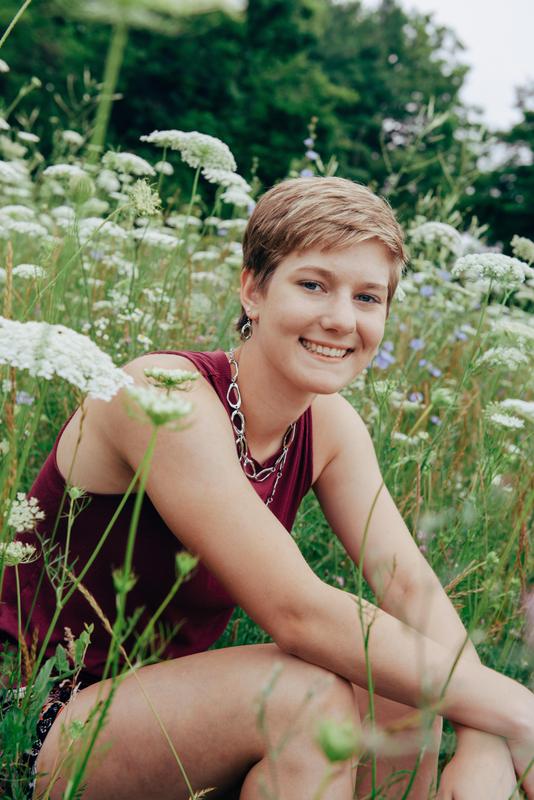 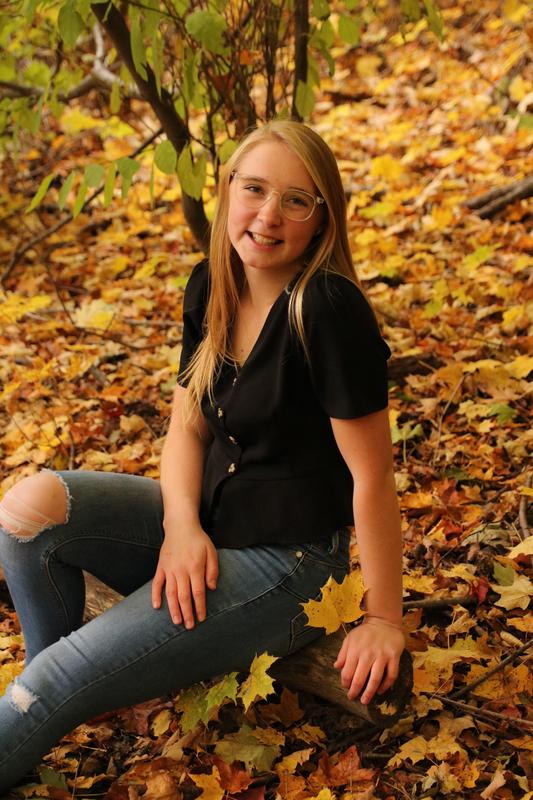 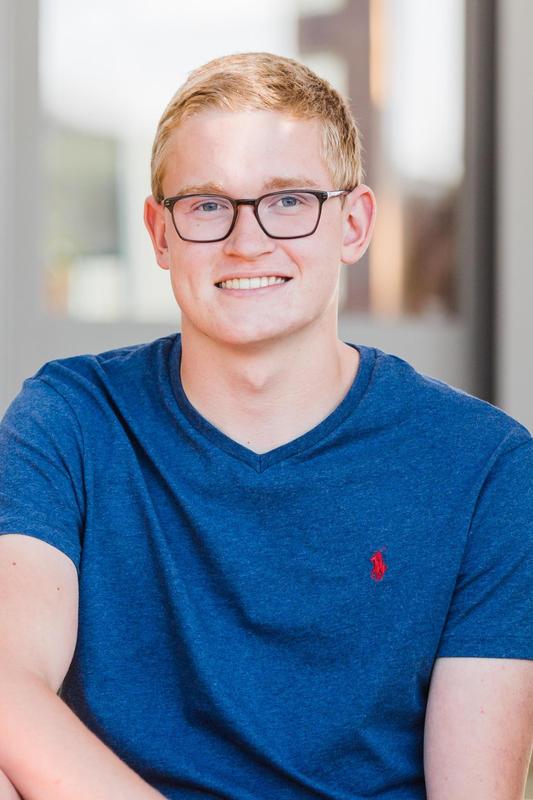 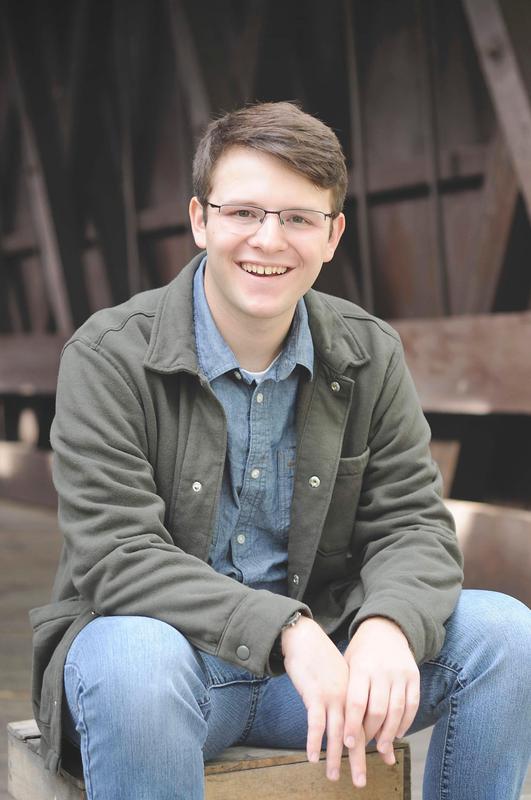 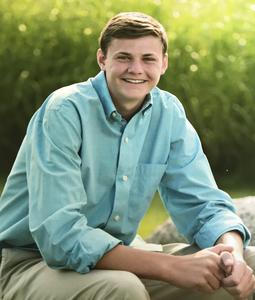 Holly has volunteered outside of school with Youth Ministry at Gun Lake Community Church and Hand2Hand.

She enjoys wakesurfing, swimming and spending time at Gun Lake and Lake Odessa, spending time with friends, hiking, traveling and getting drinks from McDonalds.

Holly lists her greatest accomplishment in high school as being president of the Business Professionals of America club for two consecutive years and qualifying for the state competition both of those years.

She will attend the Honors College at Michigan State University to study finance.

Makayla is the daughter of Chris Beardsley and Sara Cowdin. Her high school activities include being a crew member for six high school plays and musicals, treasurer of National Honor Society, member of Teens Against Tobacco Use and member of the Science Olympiad team. She was named a student of the month and earned AP Scholar with Honor recognition. She also attended Grand Rapids Community College while still in high school.

Outside of high school Makayla worked at Subway for two years, volunteered at Kids’ Food Basket and was a Y Mentor.

She enjoys playing video games, cooking, going on adventures with friends, listening to music and spending time with her younger brother.

She lists her greatest accomplishment at TKHS as being in the top 10 and learning how to balance a job and extracurricular activities while still excelling in AP, dual enrollment and honors courses.

Makayla plans to attend the University of Michigan to pursue degrees in data science and mathematics.

Audrey is the daughter of Sam and Aimee Johnson. She has been involved in National Honor Society, Student Council, stage manager for plays and musicals, and MIC2BK.

She attended the Youth Leadership Summit and enjoys art and spending time with family and friends.

She lists her greatest accomplishment in high school as being a leader in a variety of ways for the school.

Audrey will attend Calvin University to pursue a degree in nursing with a goal of becoming a pediatric nurse.

Claire Middleton is the daughter of Luke and Jami Middleton. Claire has been a member of the volleyball team for two years, Business Professionals of America for two years where she advanced to the state conference both years, National Honor Society, and blood drive coordinator for two years. She was named to the highest honor roll all four years of high school and received the Society of Women Engineers Michigan Technological University Certificate of Merit from Michigan Tech her junior year.

She enjoys spending time with family and friends, hiking, watching movies and reading. She lists her greatest high school achievement as the all-around experience she has had during high school which includes the friends she made, the experiences she had, and the lessons she learned like balancing work and friends and family while excelling in classes.

Claire will attend Grand Valley State University to pursue a degree in nursing to become a nurse practitioner.

Matthew Newhouse is the son of Michael and Tammie Newhouse. He has been involved in Science Olympiad for four years, National Honor Society and was named student of the month twice.

Outside of high school Matthew volunteers as a member of his church’s technology team as an assistant to the live stream director and helps run cameras for the morning service. He also attends the youth group and has participated in four mission trips. He occasionally helps teach younger children in Sunday School classes.

His hobbies include gaming, reading, traveling and computer programming. He lists his greatest accomplishments in high school as maintaining all A’s throughout his high school career while taking computer science-related dual enrollment courses at Grand Rapids Community College and Advanced Placement courses. He also lists another accomplishment as placing first in the computer programming event at the Science Olympiad regionals at Western Michigan University during his sophomore year.

Cora Siuda is the daughter of Mark and Ann Siuda. Her high school activities include being a four-year member of the softball team, a sound technician for all the plays and musicals, National Honor Society, Science Olympiad and playing flute in the band.

Outside of high school, Cora has played on travel softball teams  - the West Michigan Warriors in 2018 and the Eclipse 2019-20.

Cora enjoys reading, hunting, camping, kayaking, and being with friends. She lists her greatest high school achievement as achieving highest honors all four years, being first chair flute in the symphonic band and being a section leader for the 2019 marching band.

Cora will attend Northern Michigan University as part of the honors program to study biology. She plans to work with a professor on their research project at NMU as part of the Freshman Fellowship program.

Ashley Snyder is the daughter of Durk and Debra Snyder. She has been a four-year member of volleyball, two-years in basketball, four years in softball where she received honorable mention in conference, named All-Conference twice, and also named to All-District, and All-Regional. She was also a four-year band member and a three-year member of the color guard serving as co-captain her senior year. She is also a member of the National Honor Society.

Outside of high school Ashley is a member of Brightside Church Youth Group, Chaos Fastpitch Softball, and has volunteered at school blood drives, youth group events, volleyball tournaments, volleyball and softball clinics, and in the toddler room at her church.

Her hobbies include softball, genetics, being with friends and family, and enjoying Pure Michigan.

She lists her greatest accomplishments at TKHS as being a member of the softball team that won districts a year ago, defeating Wayland in the finals and hitting her back-to-back home runs in the game.

Ashley will attend Aquinas College where she will continue playing softball. She will also study biology in hopes of continuing on to a master’s program to become a genetic counselor. She plans to also minor in Spanish.

Outside of high school Andrew has volunteered as a swim coach for the Hammerheads Swim Club. He also did a one-month research internship in the MIT Civil and Environmental Engineering Department.

His hobbies include lifting weights, swimming, and playing video games. He plans to continue swimming in the intramural club at the University of Michigan.

He lists his greatest accomplishment at TKHS as helping start the engineering club, being a captain on the swim team, and earning the highest possible scores on all of his advanced placement tests.

Andrew will attend the University of Michigan to study biomedical engineering and join the MRADS living community to pursue research during his freshman year. He also hopes to use advanced placement credits to get an accelerated master’s degree.

Zane Walters is the son of Jason and Robin Walters. His high school activities include being in all the plays and musicals from his sophomore through senior years, three years of marching band, two years of jazz band, three years as a team member in Odyssey of the Mind and advancing to the World Finals all three years, National Honor Society and co-founder of the engineering club.

Outside of high school, Zane has participated in archery through 4-H for nine years and has served as a leader for the Gun Lake Community Church youth group.

He lists his greatest achievements in high school as testing into the jazz band and co-founding the engineering club.

He will attend Grand Valley State University to pursue a major in cellular and molecular biology. Through an accelerated course he plans to graduate with his master’s degree in five years and begin his career in medical research development.

He lists his greatest accomplishments at TKHS as being in the top five students of his class, having a grade point average above 4.0, receiving an individual all-academic conference award and having the highest GPA on his soccer team, helping lead the TKHS soccer team to the regional finals and winning districts as the farthest any boys’ soccer team has progressed, having no write ups for discipline issues, never being tardy to a class in high school, getting an “A” in AP computer science his sophomore year and earning an “A” in all of his advanced placement classes.

He plans to attend Michigan State University to pursue a degree in chemical engineering. He is uncertain about his future but hopes after earning his bachelor's degree to work at a chemical company that improves current medical drugs or makes new drugs.