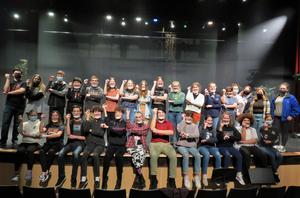 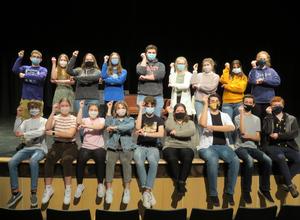 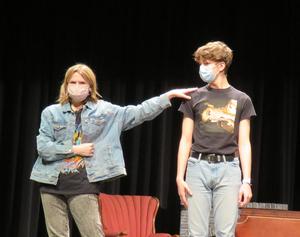 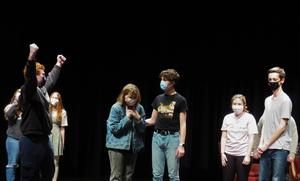 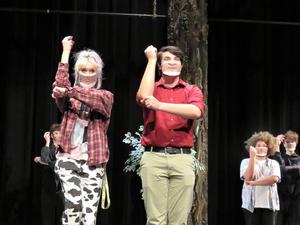 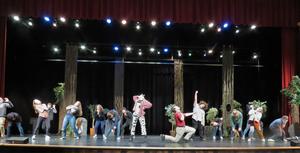 Thornapple Kellogg High School will present the musical “The Addams Family Jr.” March 3, 4, 5 and 6. Each show starts at 7 p.m. in the high school auditorium.

Cast and crew are given a limited number of tickets for each performance. If you are interested in attending, check with any cast or crew member to see if they have tickets available.  You can also check the TK website and social media sites on the day of each performance as well.  Information will be provided if tickets are still available and how you can get them for that night.

Students have been rehearsing for about four weeks to get ready for this show. This is a unique situation where there will actually be two casts performing on different nights. The March 3 and 5 shows feature the “Addams Cast” and the March 4 and 6 shows feature the “Family Cast.”

Director Laura Nikkel said she decided to have two casts allowing more students to participate in the musical while still keeping the cast to a lower number to better follow COVID protocols.  Some members will be the same for both cast groups and appear in all four shows.

Nikkel said this is a talented cast and the students have had to overcome much adversity to be ready for the curtain to go up.