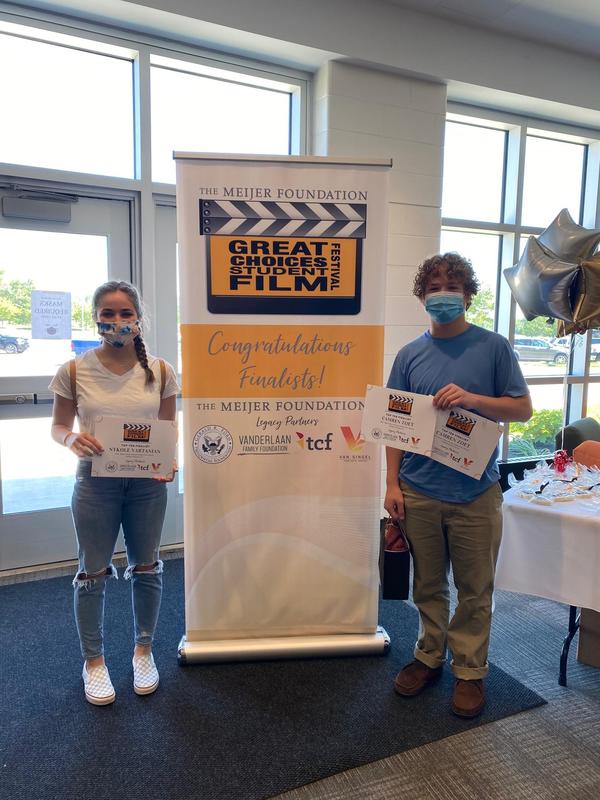 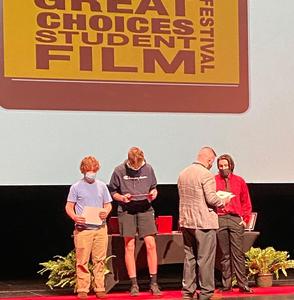 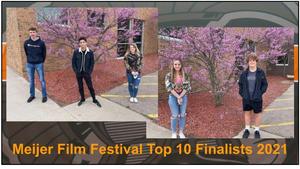 Each of the top 10 placings in each category earned a price. Fourth through 10th places each earned a $75 gift card.

This annual contest challenges students to create 30-second public service announcements focused on healthy living, building character or celebrating diversity. According to a press release about the contest, “The goal is to encourage students to focus on positive, great choices that can be made in daily life.”

Student submissions are judged anonymously by a panel of college judges. The top 10 high school films in each category will be available to view on the Meijer Great Choices Film Festival website for schools to use as tools for character education, health and diversity programs.