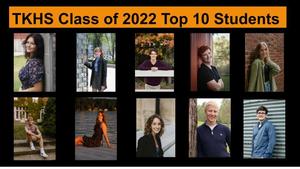 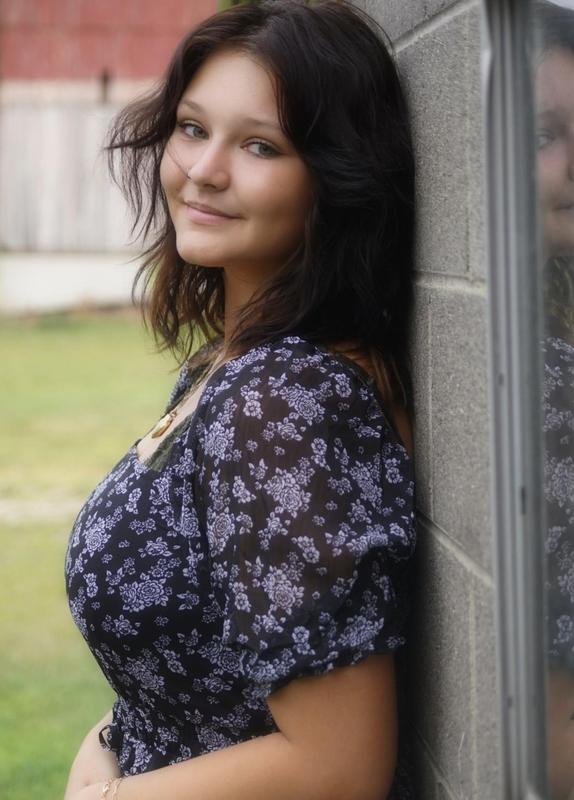 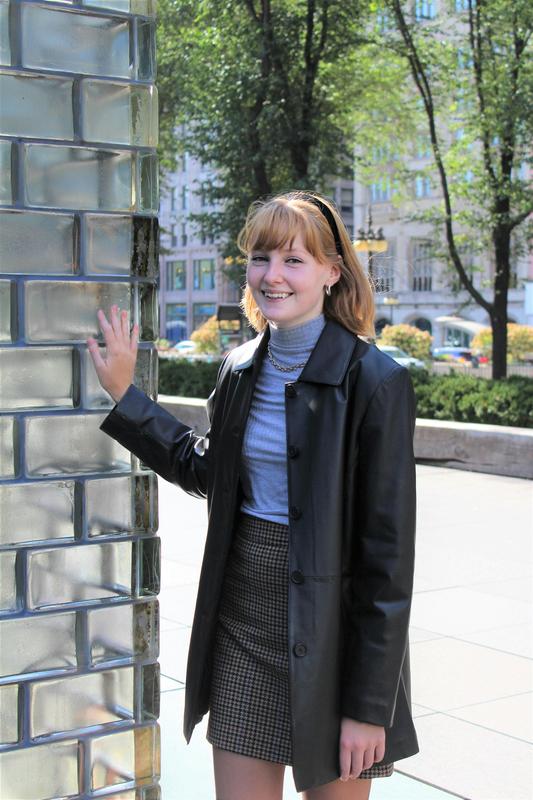 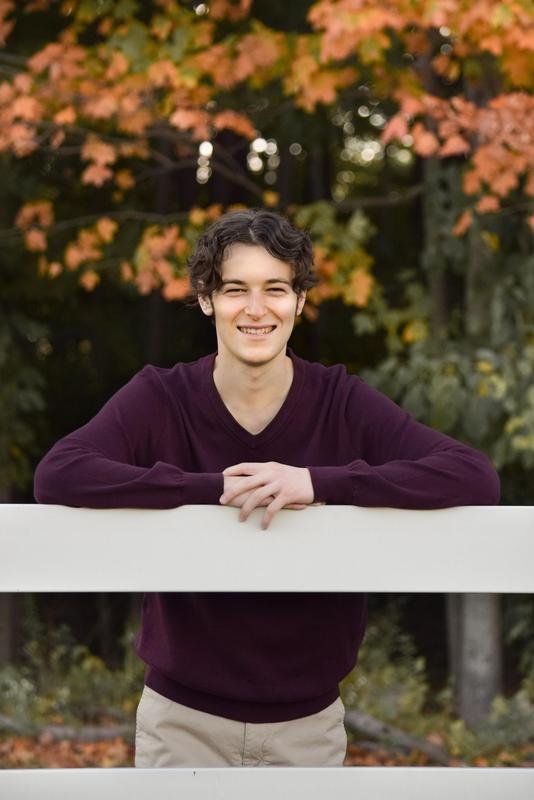 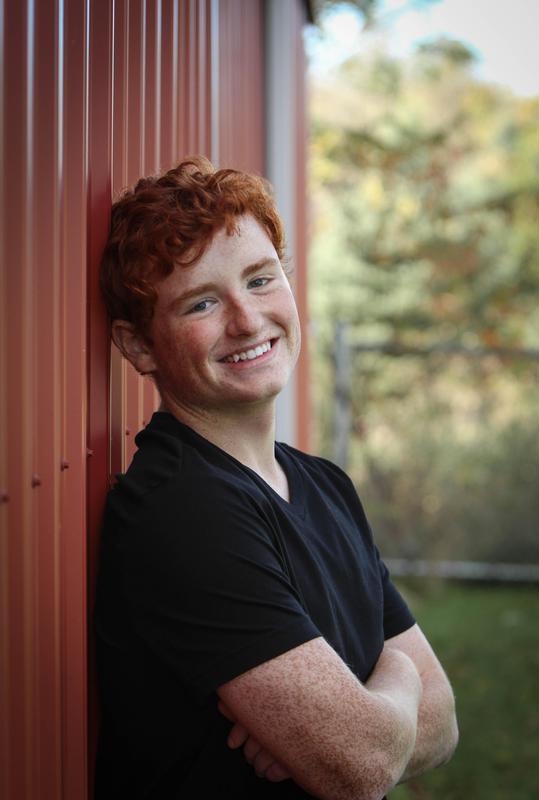 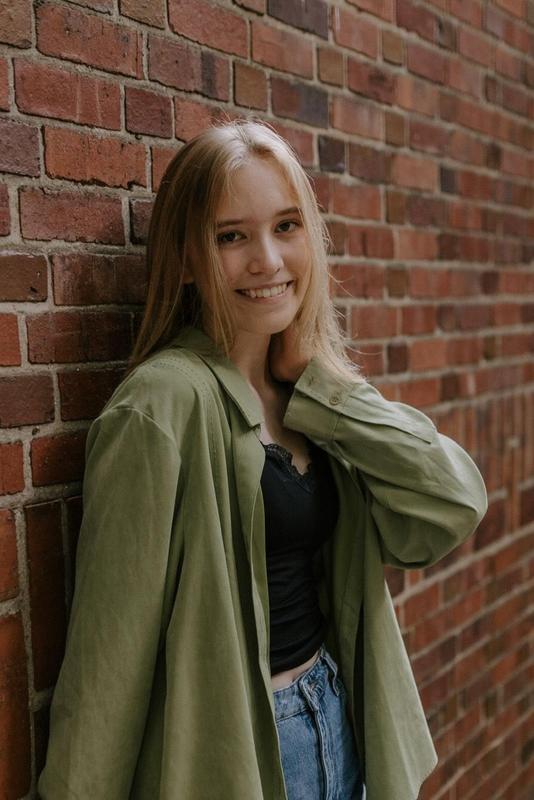 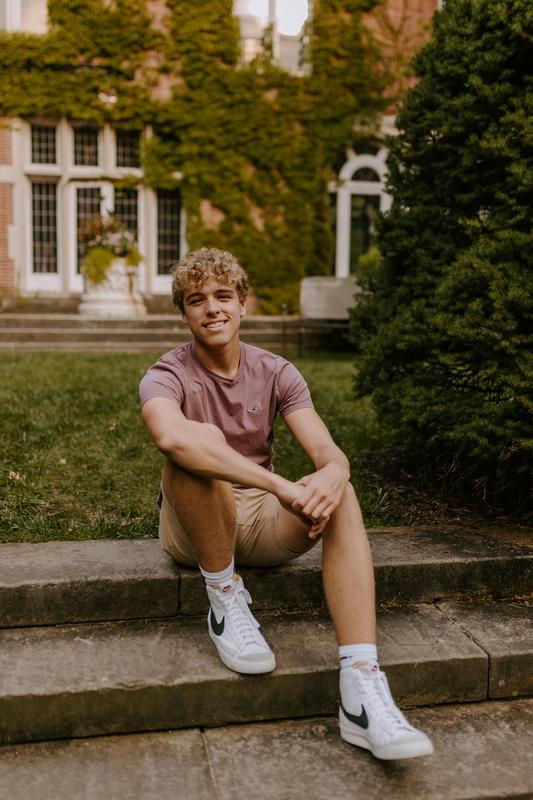 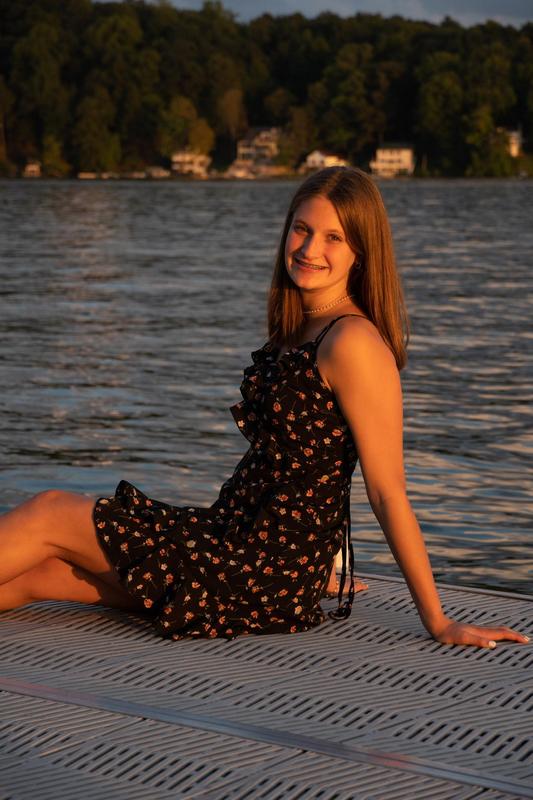 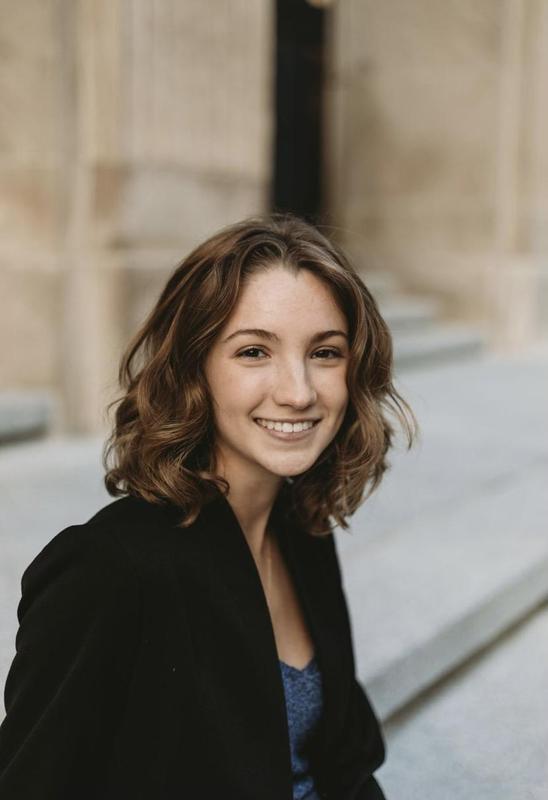 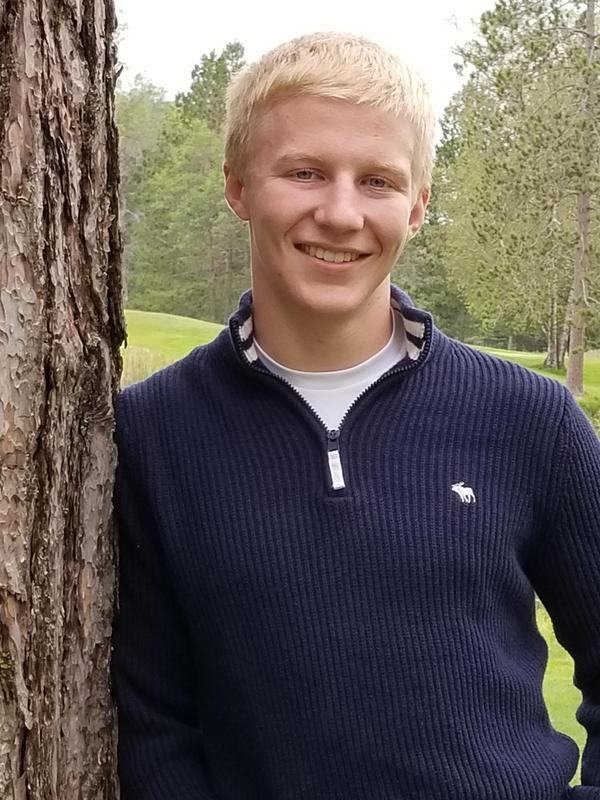 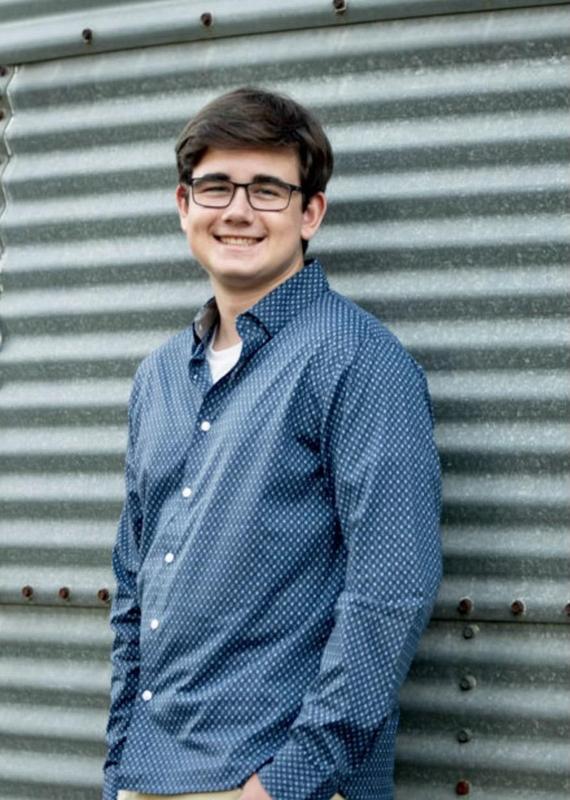 Amanda is the daughter of Brian and Deana Bond.

She has been a member of the TKHS symphonic and marching band, NHS, TK yearbook staff, Mental Health Team and Mental Wellness Club.

She enjoys doing arts and crafts, being outdoors and spending time with friends.

She lists her greatest accomplishment at TKHS as being a part of the Mental Health Team and Mental Wellness Club. She said she is passionate about mental health issues and felt being part of these groups made a difference at the school.

She will be attending Michigan State University to study actuarial sciences.

Heidi is the daughter of Kevin and Kay Church.

She has been active in high school on the girl’s varsity tennis team and being the senior captain of the team, a member of the marching and symphonic bands, and an NHS member.

She has volunteered the last six years for elementary art teacher Ms. Bailey at Lee and Page elementary schools.

She lists her hobbies as reading, baking, tennis, hiking and puzzles.

She lists her greatest accomplishment in high school as being successful in both academics and athletics.

She plans to attend the University of Michigan Honors College to study political science and statistics.

Evan is the son of Andrew and Michelle Fabiano.

He has been active in JV soccer and NHS during high school.  Outside of school, he has done volunteer work at the animal shelter, North Country Trail, and Pierce Cedar Creek trail maintenance.

He enjoys playing video games and being with friends

He lists his greatest accomplishment in high school as graduating in the top 10 in his class.

Robert is the son of Robert and Jessica Holler.

He has been active in varsity tennis, marching band, NHS, and track and field.

He enjoys hunting, fishing, playing video games, working out and being with friends.

He lists his greatest high school accomplishment as graduating in the top 10 of his class.

Robert will be joining the Army Reserves and attending Michigan State University to study computer science.

Rachel is the daughter of Dave and Vicki MacKellar.

She has been active in tennis, marching and symphony bands, NHS, and ski club.

Outside of high school, Rachel has been an active volunteer at Historic Charlton Park. She also plays numerous instruments at local church services. She has also been in 4-H for many years.

Her hobbies include hiking, camping and skiing. She also likes constantly learning new activities and things and especially loves nature.

She lists her greatest accomplishment in high school as being a member of the first doubles team on the tennis team.

She will attend the University of Michigan to study either biochemistry or bimolecular science. She is uncertain what career path she will follow but said she is unbelievably excited for the future.

Ryan is the son of David and Vicki MacKellar.

He has been active in high school band, NHS, tennis, archery and skiing.

Outside of high school he has been involved in 4-H, been a volunteer at Historic Charlton Park, worked at TK concessions and is active in church.

His hobbies include weightlifting, tennis, skiing, and being with friends

He lists his greatest high school achievement as graduating in the top 10 in his class.

Abigail is the daughter of Brian and Kris Marcukaitis.

She has been a member of the swim team for four years and a member of NHS. In swimming she has been named an Academic All American; competed three years in the All-State D-1 swim meet earning a state championship title one year; named four years as an MVP of the team, earned an all-conference champion and named to the all county MHSAA Dream Team.

She is also a member of USA Swim and a parishioner of SS Cyril and Methodius Church.

In addition to swimming, she also likes to snowboard. She lists her greatest accomplishment in high school as winning the state championship in the 100 backstroke contest.

Abigail will be attending Purdue University in Indiana where she will continue her swimming career while studying engineering.

Mieka is the daughter of Jeff and Kim McCormick.

In high school she has been active in NHS, tennis, ski club, and went on the Close Up trip to Washington D.C.

Outside of high school she has been active in the Youth Advisory Council, Circle of Giving, and has been involved in the backpack program and Christmas toy program.

Her hobbies include going to coffee shops with friends, visiting Saugatuck - her favorite town, hiking with her dog, going to antique shops and doing crafts.

She lists her greatest accomplishments in high school as graduating in the top 10, earning highest honor roll all four years, and taking a wide variety of classes to push her to think critically as well as creatively.

She will attend the University of Michigan to study biochemistry and pursue a job in the medical field.

Matthew is the son of Luke and Jami Middleton.

Outside of school Matthew has been active in tutoring, refereeing youth football, and doing volunteer work with the football program.

His hobbies include wrestling, weightlifting, and running.

He lists his greatest accomplishment in high school as graduating in the top of his class.

Drew is the son of Benjamin Nathan and Nancy McClear.

He has been a member of the high school golf team for four years, NHS, and was named student of the month.

Outside of school he has been a member of the Youth Advisory Council for five years. As a member of the council he has participated in many volunteer opportunities in the community including the United Way toy drive at Christmas and helping clean the YMCA Camp Algonquin in the spring.

His hobbies include being with friends and family, golfing and watching or playing most sports, and playing cards and other games.

He lists his greatest accomplishment in high school as receiving an AP Honor award for taking at least three AP tests and getting at least a “3” on all of them. He is especially  proud of the “5” he earned on the physics and calculus tests.

He plans to attend the University of Michigan this fall to study business at the university’s Ross School of Business.