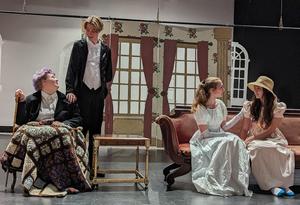 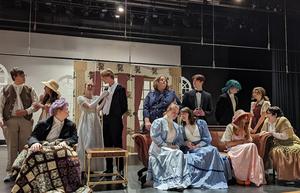 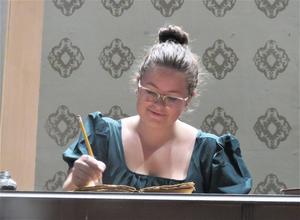 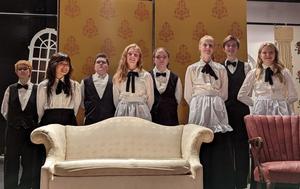 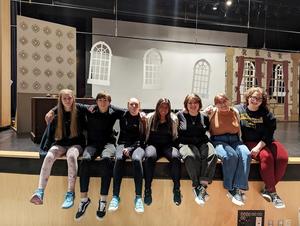 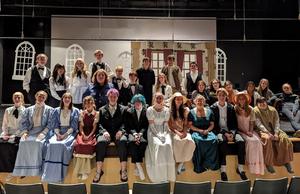 Thornapple Kellogg High School will present Jane Austen’s “Emma” in two performances Nov. 4 and 5. Each performance begins at 7 p.m. in the high school auditorium. Tickets are $5 for students and senior citizens and $7 for adults and may be purchased in advance at tkschools.org and will also be available at the door prior to each show.

In the play, Kaitlyn Baldry plays Emma Woodhouse, a beautiful, wealthy and spoiled matchmaker. Although she believes she will never marry, Emma attempts to play matchmaker and marry off her trusting friend Harriet (Natalie Alden) to all the wrong people. In so doing, Emma nearly misses out on true love herself.

Other cast members include:

The play is directed by Tricia Rickert.